“Ban on smoking in public spaces.”

This was one of the headlines in my paper on Wednesday to which my attention was drawn as only a few days prior I had a mouthful of smoke cover me causing me to cough and splutter whilst leaving a shop in Bedford – the assistant had obviously just gone outside for a smoke and then enquired if I had found all I wanted in his store.  I had planned on returning to make my purchases just prior to leaving the area, but immediately decided otherwise after this unfortunate experience.  I had forgotten how cigarette smoke smells  – thank goodness !!

Well done Boris for coming up with this suggestion – he certainly gets my support.

I have now read that smoking is already banned in New York’s Central Park, as well as all their other parks and beaches, boardwalks and golf courses – in Hong Kong no smoking on all public beaches – and in Toronto smoking is prohibited within nine metres of the entrance of most public buildings, including shopping malls, offices, restaurants, bars and cafes.  Parts of Wales have restrictions near childrens’ play areas and Scotland are thinking along these lines as well.

I note the proposal for London is to restrict smoking in Trafalgar Square, Parliament Square and the Royal Parks – London has 20,000 acres of parkland which may become no-go areas for smokers. The former mayor of New York City says “London’s initiative would be a major achievement because no other capital boasts so much parkland”.

I remember cinemas being filled with smoke as well as public houses – no one ever smoked in churches though – and now we may find clean air in our parks thanks to the new proposals to help protect the health of our children and us !!

Elizabeth Reay, President of the Mothers’ Union in the Diocese of Gloucester

Live video from the Readers’ Day 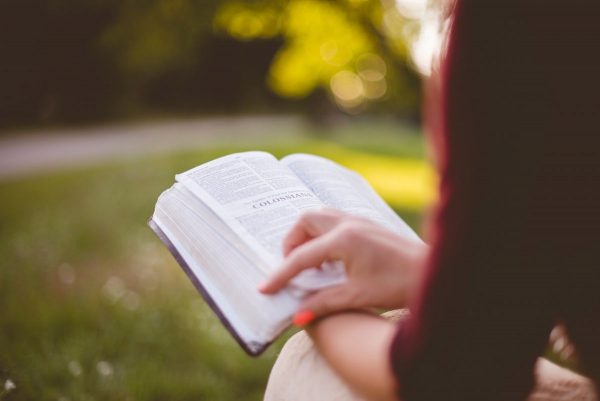 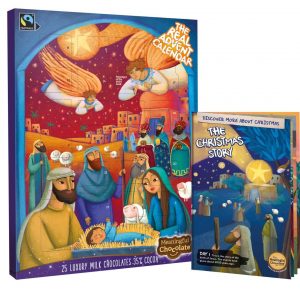 The Real Advent Calendar, special offer for schools and churches 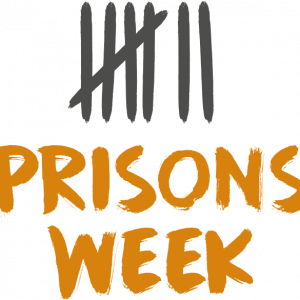 Yr 1 Curates – Looking after yourselves
26 Sep

A taste of Tanzania
26 Sep