Given the chance, would you choose the sex of your child? We all know – or at least think we know – what we want, whether it’s a bonnie baby boy or a cute baby girl. But according to evidence in the 2011 National Census, published by The Independent last week, ‘illegal’ sex-selective abortions have resulted in the disappearance of up to 4,700 girls.

Abortion is something which many people still insist on seeing as a black and white issue. The pro-life campaigners insist that it is about killing a living human being; the pro-abortion lobby say a woman has the right to have a say over how her own body is used. But life is never that simple. Beyond even questions of mental and physical health of the mother (should a 15-year-old rape victim really be denied the right to an abortion?), there are enormous socio-cultural issues to consider as well.

Regardless of the ethical rights and wrongs, many families in parts of the world rely on having a son; it is the boys who must go out and work, to bring in the money, while a girl stays at home to have children and care for the family. They can face serious poverty simply by having the wrong sex child. Rather than sitting and judging whether abortion is right or wrong, we need to go back to the causes and work on educating on sex itself. It is about making a wise decision before the event, rather than after. Because it is only when societies have been educated that can we start to see these issues in shades of grey.

by Lucy Taylor, Head of Communications 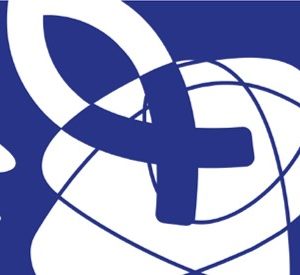 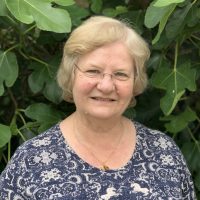