The Church of England has released a prayer for Euro 2016.

God our Father, thank you for all your gifts to us, and especially the beautiful game.

We pray for the teams that in the heat of competition they may be ambassadors for their sport.

We pray for the players that as they give everything to their cause they remember the game isn’t everything, win, lose or draw.

We pray for the officials for wisdom and clarity, for there to be a respect for authority even in fallibility.

We pray for the fans that in sharing their passion they remain open to friendship.

We pray for humility in victory, and dignity in defeat.

Through Jesus Christ our Lord. Amen

Bishop Tony Porter, the Archbishops’ Sport Ambassador and Bishop of Sherwood, has written the prayer for the tournament, which kicks off tomorrow. The prayer can be used by individuals or churches.

Bishop Tony says, “As church and sport unite in prayer, I hope the Euros will be a vehicle for unity, fun and peace. Sport has the capacity to bring people together from all backgrounds, cultures and countries. The Euros have the potential to focus on a gift that can unite and enthuse us.

“Do I want England to win? I would love it. Do I think they will win? Not until we see more English players in the Premier League."

On Sunday, the Church of England will broadcast from St Andrew’s, Moscow, its first ever live service from overseas on Church Live. The Chaplain of St Andrew’s, Rev Clive Fairclough, says: “We have Russians and England supporters in our congregation. Many of us are joining in with a tournament at the British embassy tomorrow so football fever has struck. People here are excited about the game and the Queen's birthday celebrations as well as the live service.”

The Revd Nick Clarke of St Peter’s in Chantilly, near the England camp, recently met Wayne Rooney and Roy Hodgson and attended a squad training session. Rev Nick says, “I do believe there is a connection between prayer and sport.

“I am praying that they play with no fear. If they are all tightened up and play with fear, they won't have that creativity, that spark of flair, that imagination.

“I'll be praying that they enjoy the moment, on and off the pitch. Play with exuberance and they will surprise the rest of the tournament, I'm sure.”

The parish church of St Andrew’s Leyland in Lancashire is inviting the whole community to come and watch the England v Russia match in their church. Dave Lewis, Assistant Minister at St Andrew’s, hasn't given up on England’s chances in the tournament. He says, “Leicester have just won the Premier League so anything could happen.”

The church is running their own six-a-side tournament on Saturday, and in the evening will show the England match on the big screen in church.

Conservation pitfalls and how to avoid them

What are you giving the planet for Christmas? 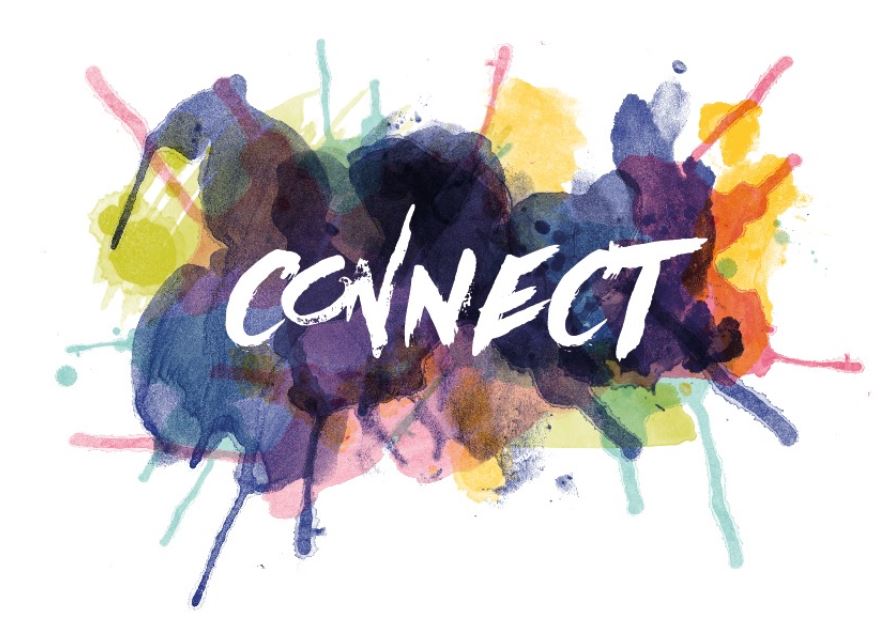 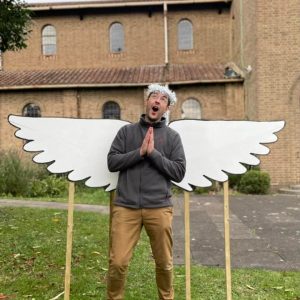 Carols on the hour at Gloucester Cathedral
11 Dec