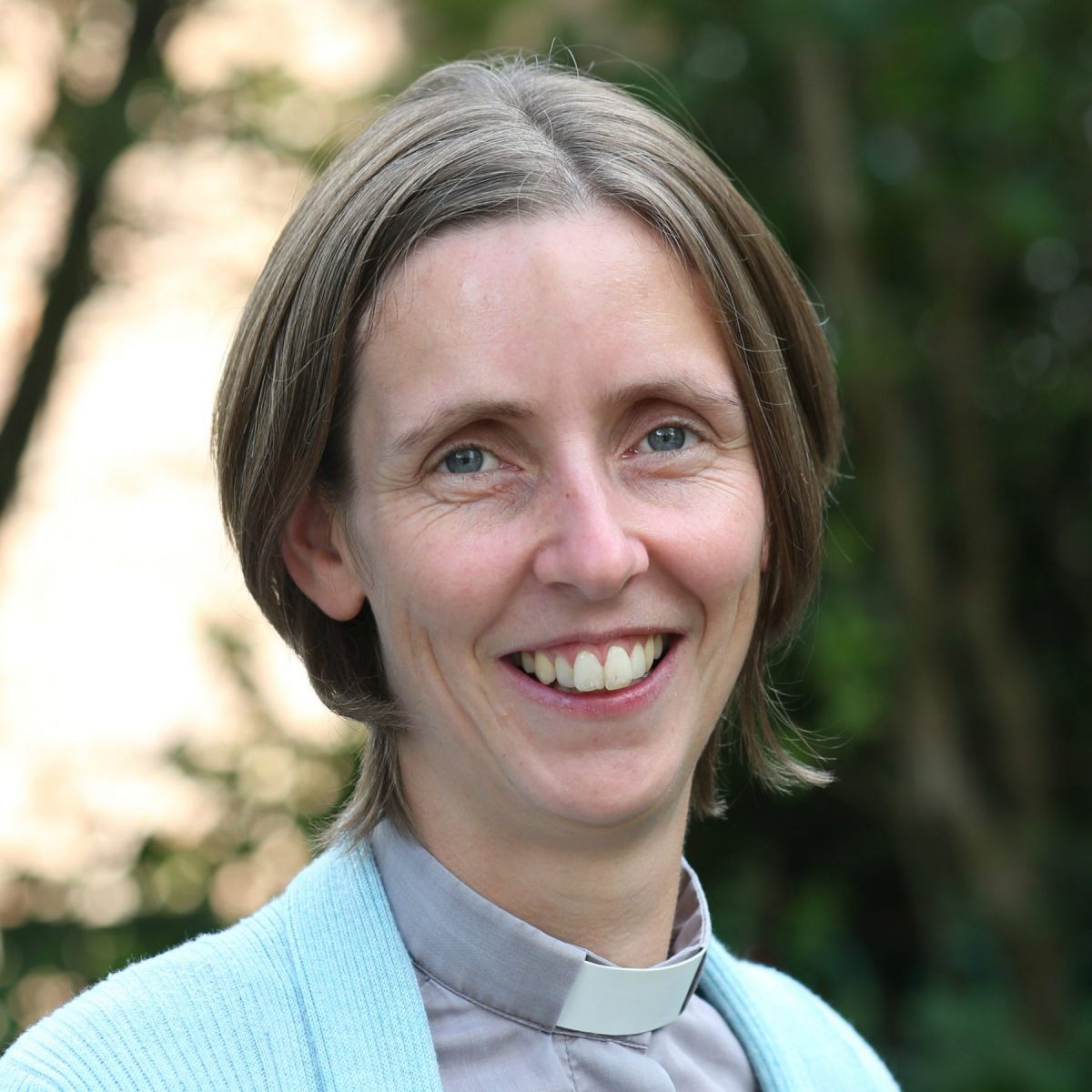 I love football! Since the age of about 6 it has been my favourite sport, and has had the ability to occupy my attention for hours on end – playing, watching, reading about… I have to admit though, that until last week, I had not heard of the South American team Chapecoense.

As I was hearing the early reports of the tragic air crash in Colombia, my attention was grabbed on hearing that almost a whole football team might be involved. And as the news has gradually come out – what a tragedy overall.

What has particularly touched me have been the ways in which people have paid tribute to those who have died – thousands packing football stadia to remember and then Chapecoense being awarded the Copa Sudamericana, with the tag line ‘Eternal Champions’.

One or two people have commented to me, ‘oh how sad – especially at this time of year’ and my initial response has been to agree. But on reflection, I think this time of year actually tells us a lot about the hard times in life.

For me, Christmas time is as much about times of trial as it is about happy, family celebrations. This month we are marking the birth of Jesus as God coming into the world and sharing the whole reality of humanity – tears, pain and the laughter and joy. My favourite carol (Once in Royal David’s City) includes the phrase, ‘and he feeleth for our sadness and he shareth in our gladness’. This year as I sing those words, I will think of the anguish of those lost in this plane crash, and the pain of the world, as well as giving thanks for the fun and love – because God is here with us in it all.

By the Revd Canon Katrina Scott, Area Dean of the North Cotswolds