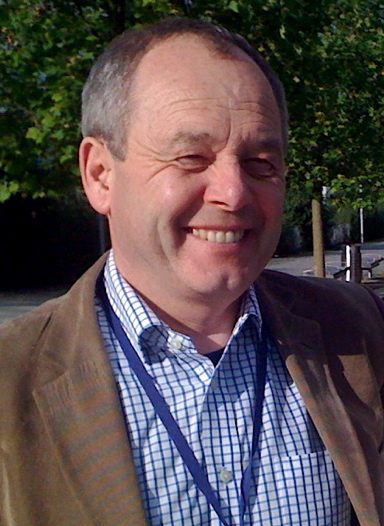 The images of Aleppo are almost too painful to look at.  How did Syria’s largest and once most prosperous city, a UNESCO world heritage site, end up like a version of Hell on Earth? Shellfire and barrel bombs have blown so many holes in buildings that it’s a wonder they are still standing at all.  I’m reminded of recurring pictures of Gaza City and other war zones in Iraq, Afghanistan, Libya and Yemen.  The human cost of war is beyond calculation.  Surely the Arab Spring of 2011 was never meant to end up like this?!

As a child I had the idea that wars were fought by professional soldiers in fields that were far away from towns and villages.  Men went to war and women picked up the pieces afterwards.  As a teenager I was reassured to learn about the Geneva Conventions, which seemed to lay down some legally enforceable rules about how wars should be fought.  Then as a young adult I learned that for hundreds of years the Christian Church has been developing the “Just War Theory 1 ” aiming to deter nations from going to war except in certain limited circumstances.  The birth of our first child coincided with the deployment of Cruise missiles at Greenham Common but thankfully the Church of England published a brilliant report but now long since forgotten: “The Church and the Bomb”.  The CofE report came up with the big new idea of “nuclear pacifism” in other words calling Christians to become active peacemakers in an era when conventional wars could easily escalate into nuclear conflict.

This week we can celebrate the action of a Russian soldier who, on 26 September 1983, saved the world from nuclear holocaust.  Russia’s early warning system detected several incoming US missiles, which would have justified full-scale retaliation.  However, Stanislav Petrov 2  judged this to be a false alarm.  He dared to resist the impulse for war and sure enough the satellite warning system had indeed malfunctioned.  I think the world needs lots more people who dare to resist the impulse for war. 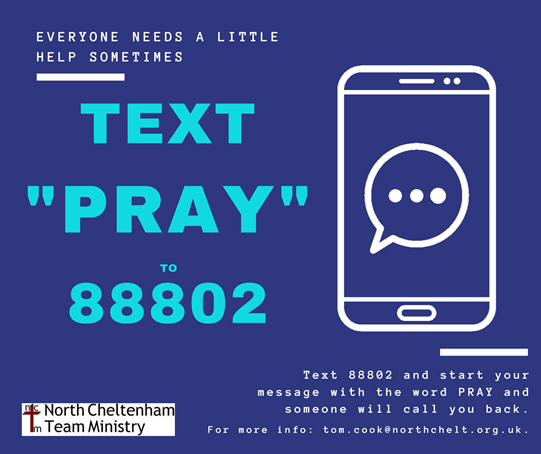 One thought on “War, what is it good for?”