The drama around the gorilla that escaped from its enclosure at London Zoo left visitors shocked this week. And it is one of a number of recent close encounters with wild animals which has worried the public. Think back to the child photographed in the rhino enclosure at Dublin Zoo and the Cincinnati gorilla who was shot when a boy fell into his pen.  When wild animals come into close contact with humans, there will always be an element of risk.

Advocates of zoos argue that they save endangered species and educate the public, and indeed some do amazing work in rehabilitation of animals and caring for unwanted pets. However, they inevitably have limitations. In 2014, a healthy two-year-old giraffe living at Copenhagen Zoo was killed and fed to the lions because the zoo could not find a suitable place for him to live.

Earlier this week, the world’s largest travel review site, Tripadvisor, took the decision to no longer sell tickets to attractions where travellers come into physical contact with captive, wild or endangered animals. They are also going to introduce an education portal with information on animal welfare practices and advice and opinion from conservation charities.

Some tourists might be surprised to learn about the stress animals experience when they are forced to take part in being ridden, swimming with humans or being photographed. Our misconceptions about animals often lead us to believe our actions are without consequence. For many years, it was thought that goldfish only had a three second memory and they were therefore suited to being kept in tiny bowls as pets. In recent research at St Andrew’s University, fish were able to recall information for up to five months.

The more that we learn about other species, the more we discover about their social networks, their language, their culture… the more our responsibility to our fellow creatures becomes clear.

By Katherine Clamp, Senior Communications Officer for the Diocese of Gloucester 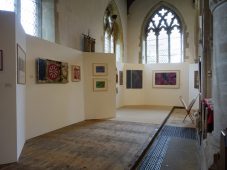 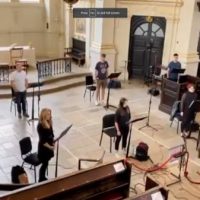 Downloadable music from A Church Near You 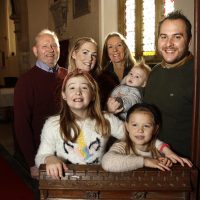 One thought on “What impact does wildlife tourism have?”