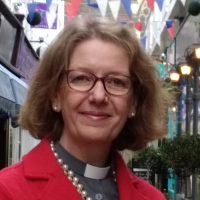 Following the broadcast of the total solar eclipse seen by Americans in 1979 news anchor Frank Reynolds said:  ‘Not until 21 August 2017 will another eclipse be visible from North America. That’s 38 years from now – may the shadow of the moon fall on a world at peace.’

I left school in 1979. 1979 was the year the UK elected its first female prime minister, Sony released the Walkman, the first snowboard was invented in the USA, IRA bombing continued, Iran became an Islamic Republic, the USSR invaded Afghanistan, the communist block still existed, white supremacists killed five marchers in the US, Idi Amin was deposed in Uganda. The world was not at peace, but much like today there was a mix of good news and bad.

We cannot say that the shadow of the moon has fallen on a world at peace. War rages in many countries, with appalling suffering. The recent terrorist attacks in Barcelona would not perhaps have been foreseen in 1979, although signs may well have been there, and recent events in Charlottesville have shocked many of us who thought the days of white supremacist marches would not come again.

However the words of blessing remain: ‘May the shadow of the moon fall on a world at peace’. It is a prayer, one for us to continue to pray for future generations. And as so often, we find the answer to that prayer in our own lives – may we live as people of peace with kindness, faithfulness, generosity, compassion; may we continue the prayer for the next generation.

By the Ven Jackie Searle, Archdeacon of Gloucester 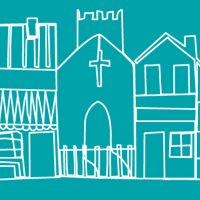 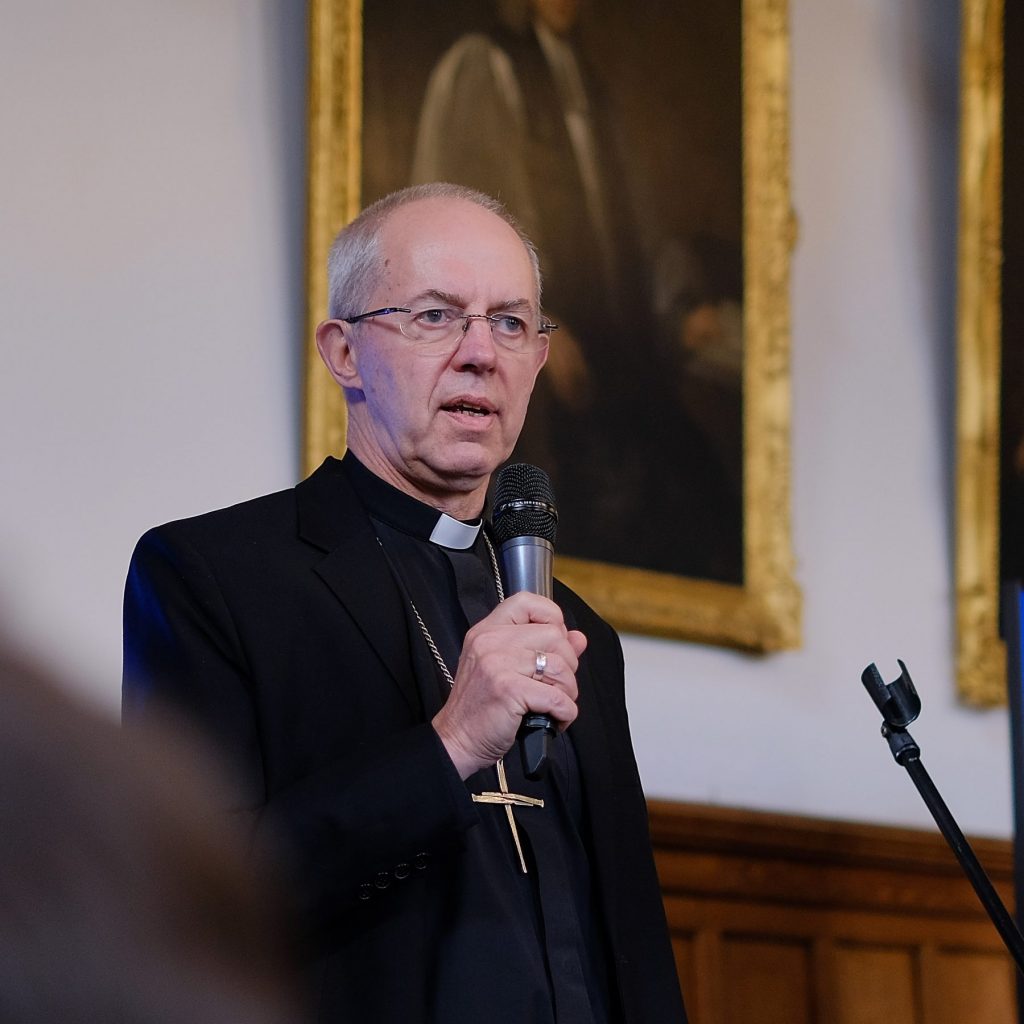