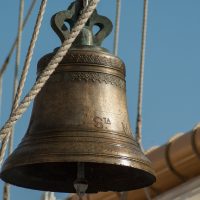 An appeal has gone out to church bell ringers around Britain to join in a major event later this year to commemorate the centenary of the end of World War 1.

The organisers of Battle’s Over, a national and international event marking the armistice, wants to see more than 1,000 churches and cathedrals participate by ringing their bells simultaneously at 7.05pm on the night of November 11th 2018.

Pageantmaster Bruno Peek is encouraging bell ringers to take part in Ringing Out for Peace.

He said: “We want this to be the most widespread ringing of church bells since the First World War.

It would be a fitting and moving tribute to the 1,400 or so bell ringers that we understand lost their lives during that war,” said Mr Peek. “I have no doubt that dedicated campanologists in Britain and around the world will want to join in this once-in-a-lifetime tribute to everyone who served on the battlefields, the high seas and the home front.”

Ringing Out for Peace is part of Battle’s Over, day-long, unique commemoration of the end of the first world war taking place throughout the United Kingdom, Channel Islands, the Isle of Man, and at scores of locations overseas, including Australia, Canada, Denmark, Somaliland, the United States and Germany.

It begins at 6am on November 11 2018 with lone pipers playing Battle’s O’er, a traditional tune played after a battle, outside every cathedral in the country – including our three cathedrals here in Bradford, Wakefield and Ripon.

At the same time, pipers everywhere will be playing the same tune in their local communities around the world. The tribute is being organised with the assistance of Glasgow-based College of Piping, local pipe bands around the world, Air Training Corps and the Army Cadet Force.

That evening, at 6.55pm buglers will sound the Last Post at more than 1,000 locations across the country, this will be followed at 7pm with WW1 Beacons of Light  signifying the light of peace that emerged from the dreadful darkness of war.

Then at 7.05pm church and cathedral bells will ring out in, Ringing Out for Peace, being organised with the assistance of the Central Council of Church Bell Ringers, the representative body for groups who ring bells in the English tradition with rope and wheel. It was founded in 1891 and represents 65 affiliated societies of local ringers from all over the British Isles and in Australia, Canada, the USA, South Africa and Italy.

Mr Peek said, “The stirring sound of church and cathedral bells will provide a fitting conclusion to a day of contemplation, commemoration and, ultimately, celebration as the United Kingdom and other nations reflect on events a century ago, on the battlefields of Europe and at home in our factories and farms.

“I hope as many people as possible will join us in the Battle’s Over events to mark the conclusion of the first world war and pay tribute to the loved ones who played their part.” 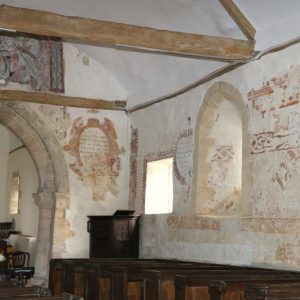 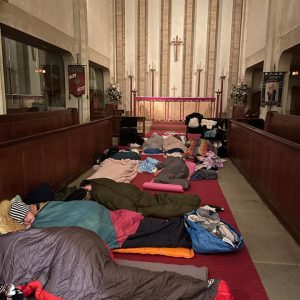 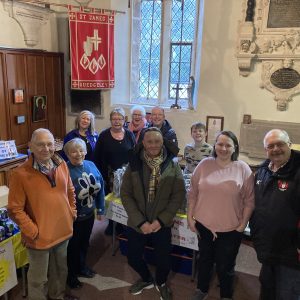