Diocese of Gloucester, Stories of Healing & Wholeness – Some of these personal stories have been anonymised, the people who were healed have given permission for their stories to be told. 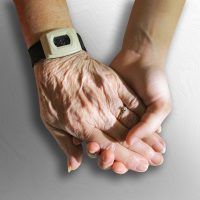 Shortly after an incumbent had introduced healing services in a parish, a young woman stayed behind after a service and described how she had been in an abusive relationship before her current marriage.  ‘Its still with me and casting a shadow over my life.’ The incumbent used the symbolic gesture of taking the ‘shadow’ out of her and laying it on the altar. The young woman sprang up healed.

A husband and wife were each successively diagnosed with cancer.  John developed cancer of the larynx and underwent laser treatment (which was not successful), followed by surgery and radiotherapy. He then attended speech therapy to regain his voice.  Although no healing ministry was practised in the village church, the incumbent and a few others went weekly to John’s home to pray for him. When he felt sufficiently strong to travel he went to one of the regular weekly healing services at Harnhill. ‘As I went up to be prayed for and before my turn had come, I had a strong message that all would be well.’ Five years on, all is well and he only goes for an annual check- up.  John says ‘I haven’t ever felt as positive about anything before or since.’

Meanwhile his wife developed cancer in the sinuses. She, too, underwent major surgery and was prayed for at home. She says ‘I have a strong faith and knew that God would make me well.’ Four years on she, too, looks forward to being signed-off.

A woman had a broken sternum, a condition that usually takes weeks to heal. The church prayer ministry team prayed for her and, two days later, she was X-rayed. She had been healed.

In 1999, Stuart had been involved in a serious car accident, involving fatalities, which resulted in severe damage to his neck. Some 17 years later he was prayed for and felt some improvement. On the 17thanniversary of the accident the prayer ministry team prayed for his neck again and he felt immediate improvement. A friend said that he looked 10 years younger. After being prayed for again the friend said ‘He who has begun a good work in you will bring it to completion’ whereupon a throbbing sensation was felt in the neck and Stuart’s scheduled operation was subsequently cancelled.

Read more on the Ministry of Healing and Wholeness 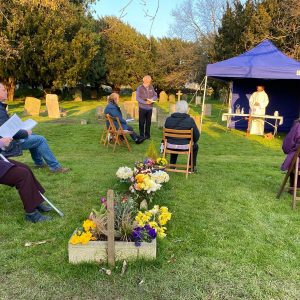 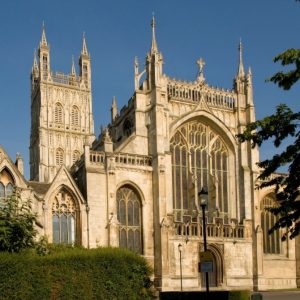 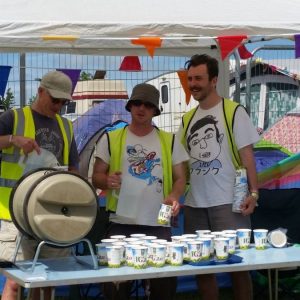