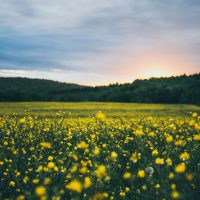 Christian worship all down the centuries has given inspiration for the Church’s mission of caring for creation.  The Bible teaches about God being the Creator from Genesis right the way through the Psalms and into the New Testament.  Saint Paul’s Epistle to the Colossians (1:15-17) portrays Jesus Christ as the Creator, Sustainer and Redeemer of creation.  Some of our best loved hymns proclaim the wonders of creation; from the rather overdone “All things Bright and Beautiful” through to classics like “For the beauty of the Earth”.

Common Worship: Times and Seasons (2000) provides a helpful introduction: “The Jewish and Christian Scriptures give eloquent expression to the creative power and wisdom of God.   It is therefore a natural instinct for worshipping communities to develop patterns of worship and prayer around the agricultural year.   Of course, there were dangers, and the same Scriptures bear witness to concerns about the idolatry of fertility cults and the worship of created things rather than the creator. Nevertheless, ancient society lived close to the land, and it is no surprise that the ancient Jewish festivals of Passover and Unleavened Bread, Weeks and Tabernacles all have agrarian roots.” 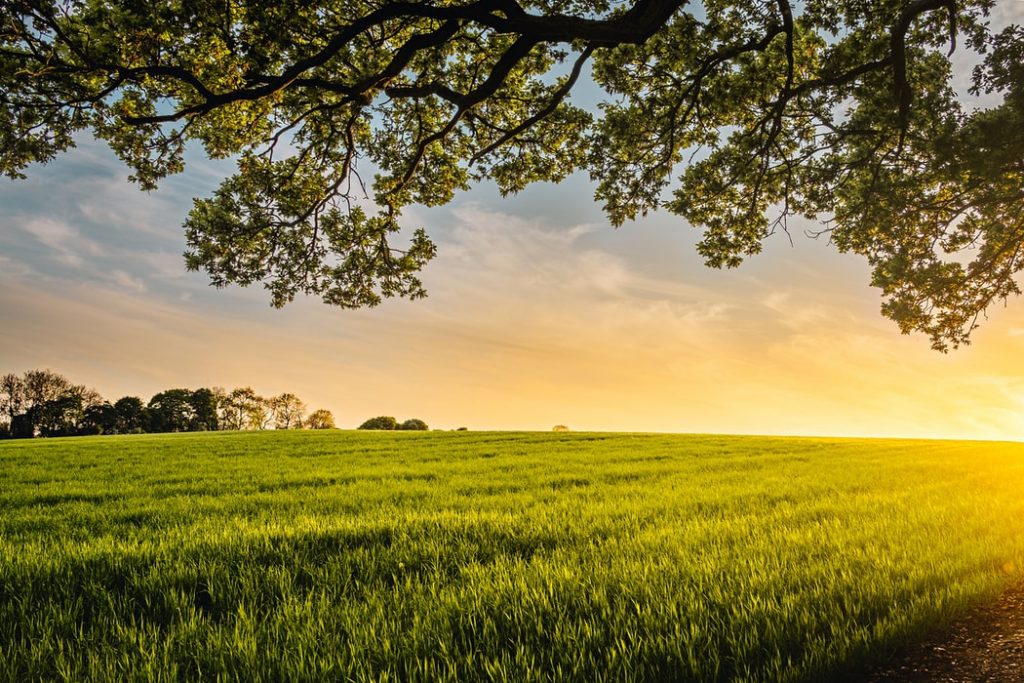 The Christian tradition, too, has assimilated, but with differing emphases and in different times and places, particular agricultural festivals: Plough Sunday, Rogationtide, Lammastide and Harvest.  The ancient farming communities that first devised these forms of worship were expressing their dependency on God to provide food that would sustain their lives.  Christian liturgy also expresses a proper humility before God as source of all things, gratitude for his goodness, and our responsibility in stewarding the resources of the Earth.

The Celtic tradition has a very strong appreciation of the natural world.  Celtic centres for renewal and mission on the Isle of Iona and at Lindisfarne have developed modern liturgies which are becoming popular in parish churches. 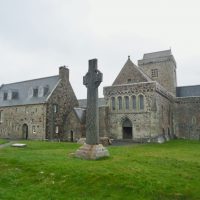 With growing awareness of the global environmental crisis an increasing number of urban congregations are exploring ways of adapting traditional creation-based festivals.  The most notable example is the Season of Creation which originated in 1989 when the Ecumenical Patriarch suggested that 1 September, the first day of the Eastern Orthodox Church’s year, should be observed as a day “of protection of the natural environment”.  The annual Season of Creationtide culminates on 4 October at St Francis’ Day and often encompasses local harvest festivals.  It is a time for Christians to contemplate the link between their spirituality and the need to care for God’s creation.   This relatively new festival has spread widely among Anglican, Roman Catholic and Protestant congregations; bringing Christians together to pray and work for the protection of the natural world that sustains everyone.

More recently liturgies are being developed to mark the United Nations Earth Day in June and Climate Sunday in September.  The Forest Church is a relatively new movement which always worships outdoors using their own liturgy.  The launch of A Rocha’s “EcoChurch Scheme” in February 2016 has generated a Green Communion.  Many parish churches have registered and gained EcoChurch Awards.  The first major section is about the extent to which parish churches have integrated caring for creation into their Worship and Teaching. 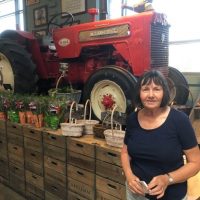 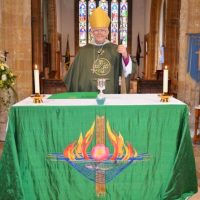 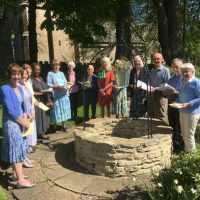 Rogation Days – usually a Sunday in May

CofE Holy Communion and a separate liturgy of prayers and readings for a procession.  This may be a held within the church building or in the open air, whether the traditional beating of the bounds or a specified procession in part of the parish.

Environment Sunday – the Sunday after 5 June 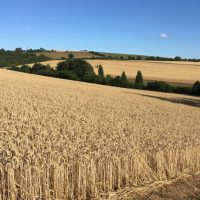 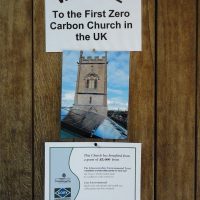 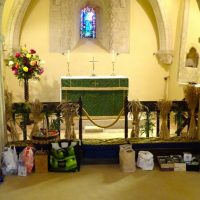 Anglican Holy Communion for St Francis and other festival days