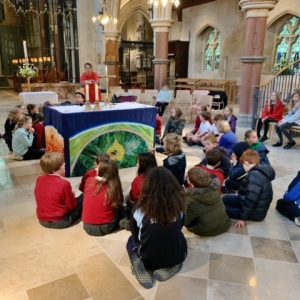 The Revd Nick Davies writes about his experiences with the reordering project at St Philip’s and St James’ Church, Cheltenham, as featured in the Church Times.

“Reorderings take time, they don’t come cheap and they’re not for the faint hearted.  Ours took eighteen months to build, six years to plan and was twenty years in the dreaming.  It also cost a shade under £3m.  At stages along the way it all seemed ill advised and unlikely.  “You can only sell a building once!” our Archdeacon sagely noted whilst reviewing our funding plans.  “You’ve got a mountain to climb!” observed our barrister as he slid our correspondence with the Victorian Society across his desk in chambers.

“And yet, for all that, earlier this month we opened a glorious, flexible space which celebrates the inheritance of the last 150 years whilst fitting us for ministry and mission into the future.  We have taken out all the pews, put in underfloor heating, a new limestone floor, two storey pods in the side aisles containing servery, office and meeting rooms, glassed in our memorial chapel, added four toilets, opened up the west end as our new entrance, doubled the length of the wheelchair ramp, landscaped a new plaza and renewed lighting and audio visuals.  Services are booked to capacity; community bookings are filling up fast and even the naysayers admit that it’s so much better than they had feared.

“Scrolling back ten years, we had a dark grade II* listed Victorian church with a leaky roof and a failing boiler.  It also had a Nave filled with pews.  We also had a congregation of 200 with a desire to worship more creatively and to serve their local community more effectively.  Together we dreamed dreams of creating ‘a place of hospitality for a people of pilgrimage’.  Due to the foresight of our predecessors, we were also blessed with a large property next door.  It too needed serious investment with lettings and maintenance breaking even each year.  Whilst our lot had fallen in a fair land, here in leafy Cheltenham, we certainly didn’t have £3m. in the bank.

“We decided to align our assets and our liabilities and sell the neighbouring building to help to reorder the church.  We appointed a tenacious project board led by a lay chair with the necessary patience, drive and eye for detail.  We gave sixteen months’ notice to the nursery, talked to the DAC, appointed a project manager and architects, developed plans, consulted with amenity bodies and submitted our Faculty.  The matter went to consistory proceedings and long delays.  We appointed a barrister, marshalled our arguments according to the St Alkmund, Duffield judgement and appointed a fundraiser.  A year passed as we awaited our judgement, during which I went on sabbatical.

“I visited churches in the UK and the US that had undertaken radical reorderings.  I saw the good, the bad and the ugly; thriving community hubs, poorly laid floors, creatively curated space and sanctuaries cluttered with the furniture of yesteryear.  It was good to see churches responding to the Taylor Report, though for many the challenges, risks and delays of Faculty legislation remain too high a bar.  Too often, I saw churches that had left it too late to make the difficult decisions and climb Charles Handy’s ‘second curve’.  By the time the radical choices were made, the congregation was a shadow of its former self, liturgical space an afterthought and hospitable mission and engagement was beyond the resources of the few left behind and outside the scope of business plans for secular funders.

“Eventually, our judgement was handed down and we received permission to complete our reordering in full.  We detailed the plans, reappointed architects, applied for grants, appealed to the congregation and local community, appointed contractors and prepared to move out on the Feast of the Epiphany 2020.  As it turned out we may have been the only church in the country that knew it would be closed for months to come.

“Eighteen months on and one pandemic later, we returned to our building in May.  We brought in our Paschal candle, blessed our Font and remembered our baptism whilst our choir sang songs of resurrection.  Later we knelt at our high altar to pray the general thanksgiving.

“With our four-sided altar cloth, new choir desks and organ we have formed a cathedral-like space for creative worship shifting with the seasons of the Church year; a sacred space in which we might be transformed.  With our font as the one immovable object, we will be able to process in and out as we are gathered into and sent out from this a rehearsal space for the kingdom.  We have also created a warm, shared ‘third space’ with meeting rooms, technology and faster download speeds than Starbucks ready to play its role in rebuilding our impoverished social capital.

“It’s still early days, many choices lie ahead and operational challenges are never far away but as I welcomed our church school in for worship their open mouthed amazement made the journey worthwhile.  Choosing one word to describe this new space children opted for ‘contemporary’, ‘churchy’, ‘glorious’, ‘fantabulous’ and ‘awesome’.  And I knew then and there that we had indeed created a holy space for the next generation.” 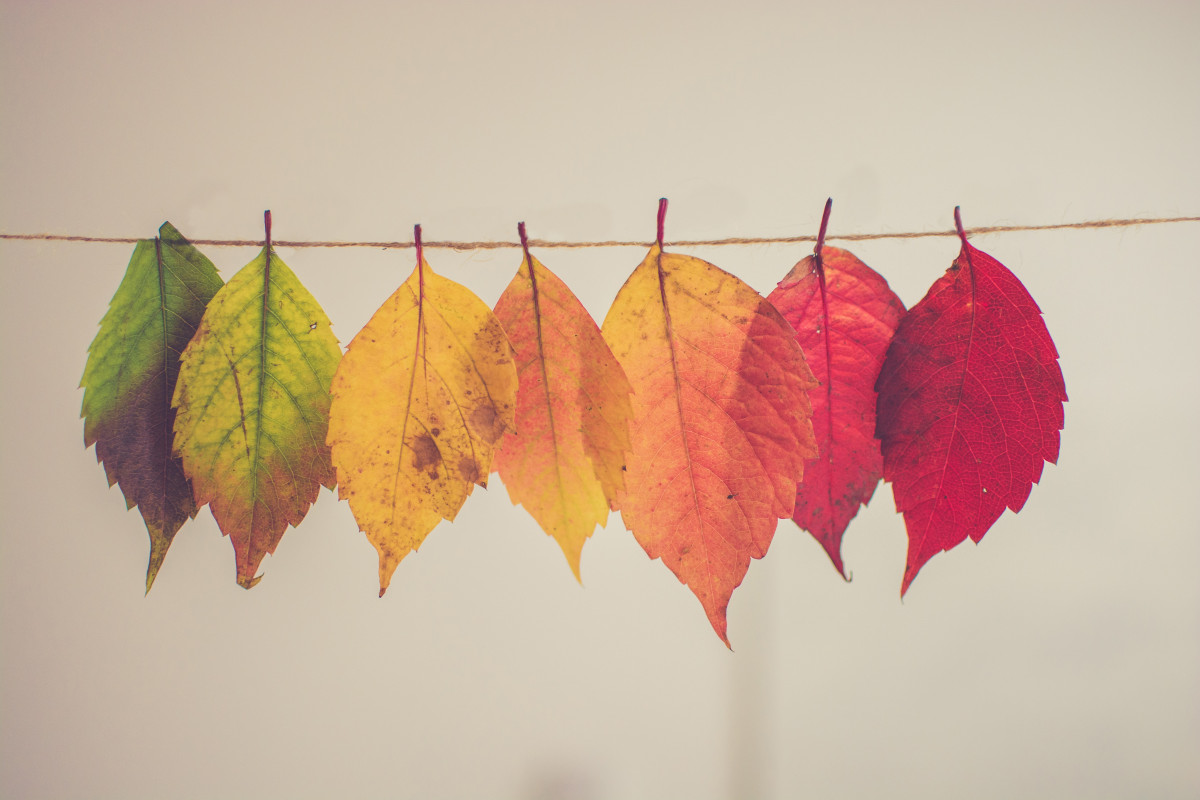