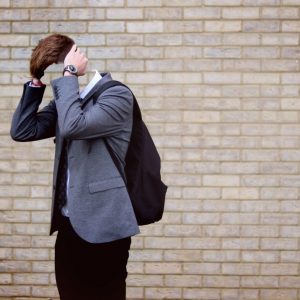 The launch this week of the 10th Good Childhood Report, shares the disturbing reality that since 2009 more children have consistently been unhappy with their appearance.

The research also shows that while a greater proportion of girls have been unhappy with their appearance across the years, there has been a rise in the number of boys who are unhappy with how they look.

The Bishop of Gloucester, the Right Revd Rachel Treweek, who heads up the #Liedentity campaign to raise awareness of body image anxiety in young people said, “The results of this research and the wealth of research now available means we have no choice but to take urgent action to tackle negative body image. We know that for these young people, having negative thoughts about how they look can impact on their entire life, causing deep unhappiness and contributing to poor mental health.

“We are living in a society where our value is determined by what we look like, rather than who we are from the inside out. A huge part of that comes from unrealistic advertising and harmful content on social media. The Women and Equalities Committee research and report, Changing the Perfect Picture, verifies that doctored photos promoting unobtainable or unrepresentative body images was having a ‘detrimental’ impact on mental health, contributing to poor body image.

“I support the call to the government to do more to ensure that the Online Harms legislation sufficiently encompasses protections from harms caused by body image pressures, as well as engaging with social media companies on developing innovative solutions to protect users from body image harms encountered online. I also call on the government to ban the use of altered images in advertising.”

The #Liedentity campaign aims to change the message that who you are is all about how you look, and to build self-esteem and confidence in young people, whilst also being clear that this is not about 21st century individualism, but always about discovering our worth and who we are within healthy relationship and interdependence.

The Diocese of Gloucester supports The Children’s Society’s recommendations to government to produce an action plan to boost young people’s wellbeing, to measure children’s happiness in the same way as adults’, and to improve availability of early intervention mental health services.

Find out more about our campaign #Liedentity 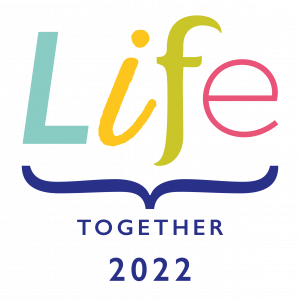 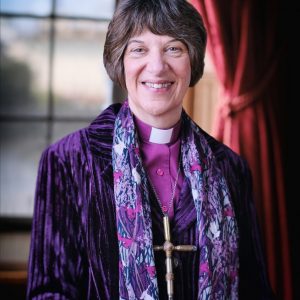