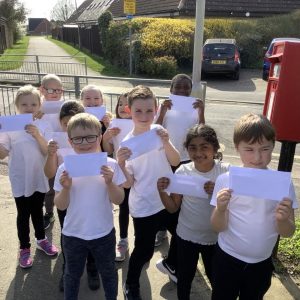 Children in year 2 at Field Court Infant Academy have been learning all about plastic pollution in the world’s oceans as part of their topic “He’s got the whole world in his hands.”

They wanted to make a difference in the world and spent a lot of time researching plastic pollution, to find out the best ways to tackle it in their local community.

It’s part of the #thinkpraydotogether initiative, which encourages school communities to take action on things that really matter in the world.

The children read a book called ‘Somebody swallowed Stanley’ which inspired them to make their own floating jellyfish. They wanted to think about how they could prevent any more plastic getting into the seas where it could harm wildlife.

They visited Bristol Aquarium to explore sea creatures, their ocean habitats and the impact of plastic pollution.

A trip to their local branch of Tesco helped them to explore what the supermarket chain is doing to Remove, Reduce, Reuse and Recycle in store.

The Eco Team carried out a recycling survey in school. The children wrote letters to their headteacher Mr Osborne, asking him to attend a meeting in the hall and they discussed how the school could improve recycling.

Mr Osborne suggested that the children wrote home to their parents and carers to encourage them to recycle more and spread the word about why recycling is so important.

They posted their letters in the postbox and are looking forward to their families opening them in a couple of days’ time! 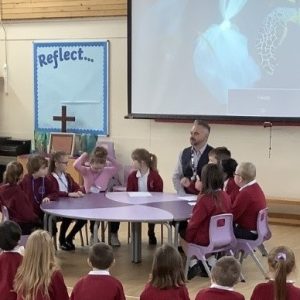 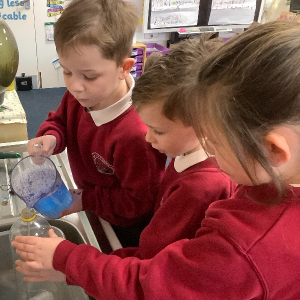 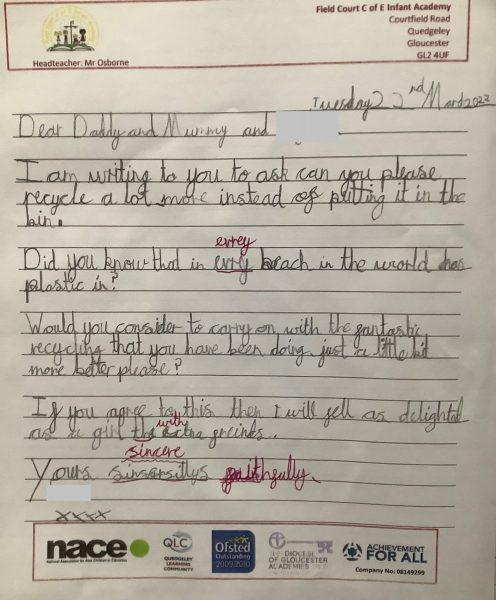