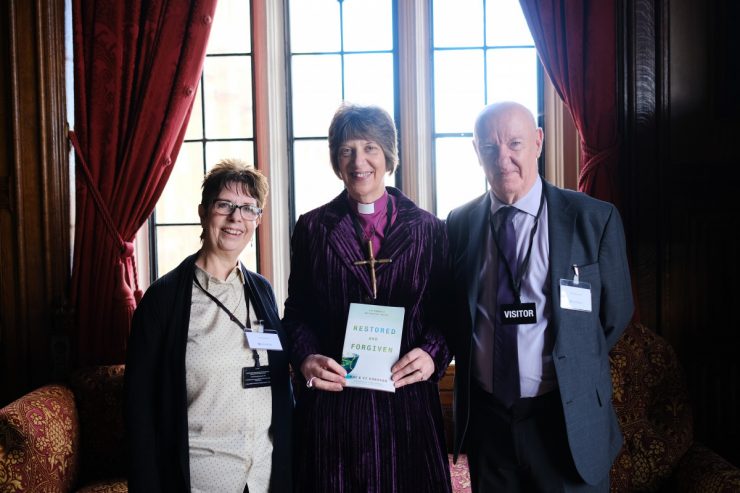 The Bishop of Gloucester, the Right Revd Rachel Treweek, hosted an event in the House of Lords to raise awareness of the impact of long-term sentences on prisoners and victims.

Earlier this year, the Independent Commission into the Experience of Victims and Long-term Prisoners published its report, ‘Making sense of sentencing – doing justice to both victim and prisoner’. The number of people in England and Wales given a prison sentence of more than 10 years has more than doubled in a decade, and the report supports other evidence that the lengthening of sentences for serious crime has not worked. ‘It does not work for victims. It does not work for prisoners. And it does not work for society as a whole.’ 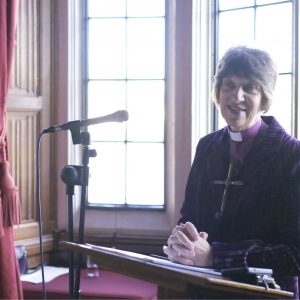 Bishop Rachel, who is the Anglican Bishop for Prisons in England and Wales, said, “This event bought together people who work across the criminal justice system and victims of crime, and provided a space for deliberation and discussion on how we hold together justice and restoration. We need to curb the unhelpful and inaccurate rhetoric about keeping the public safer through longer, tougher sentencing. What matters more than longer and longer sentences is how people are spending their time while in prison, in terms of not only education and purposeful work, but meaningful interventions which prevent reoffending and someone else becoming another victim.” 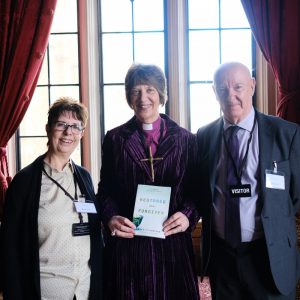 Invited to speak at the event about their experiences of the criminal justice system as parents of a victim were Ray and Vi Donovan, whose son, Chris, was tragically murdered. They spoke powerfully about the need to listen to what victims think and feel, they said. “What’s the point of the system if someone gets 20 years and nothing changes? Victims don’t always want blood. For us it’s about rehabilitation. When will people ask the victims of crime what we want?”

Tom Wheatley, Governor of HMP Wakefield, shared his experience of working with long-term prisoners, he said, “The deterrent effect of prison doesn’t impact people at the time of committing the crime… Rehabilitation will be hugely difficult unless you have hope for a better future.” The Rt Revd James Jones, former Bishop of Liverpool and Chair of the Independent Commission into the Experience of Victims and Long-term Prisoners, asked the question – “Are prisons warehouses that store the incorrigible or greenhouses that restore the redeemable? It’s what goes on during the sentence that affects the outcome, not the length of the sentence.”

Bishop Rachel said, “My hope is that this event will help encourage a national debate on sentencing that is informed by evidence and real stories from people who have experienced the justice system. We need to turn the tide for the sake of our overcrowded prisons and for the real justice for victims of crime, so that reoffending is tackled effectively once and for all.”

More photos from the event on our Facebook page
Read more about our justice campaign
Read the full report here: Making sense of sentencing 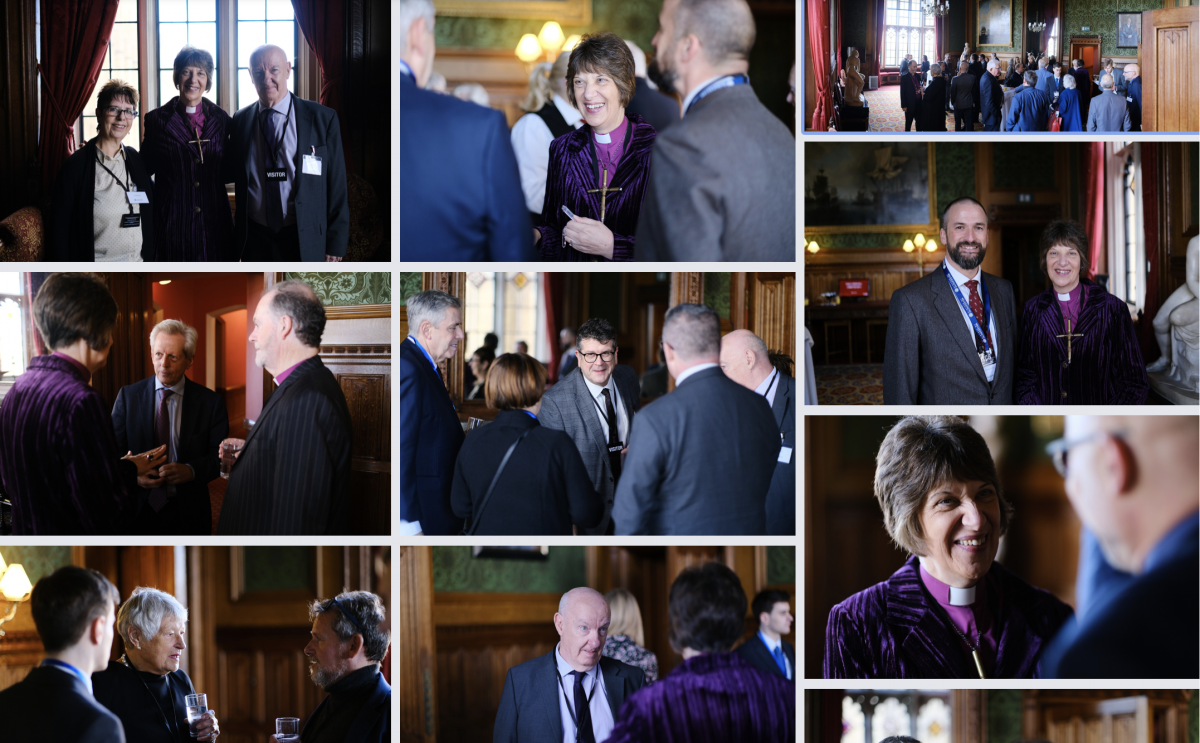