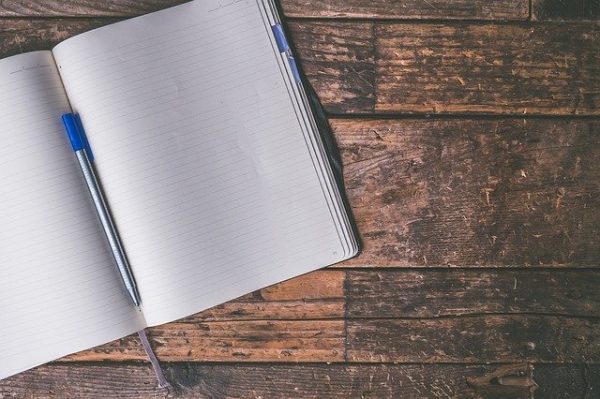 Last August I was licensed as ‘Community Pioneer Minister‘ for the Parish of West Cheltenham and essentially given a blank sheet of paper on which to imaginatively draw the future ministry for Hesters Way and Springbank. That sense of the unknown, of uncharted territory, can feel a little daunting and disorientating but at the same time, being a pioneer at heart, really quite exciting and enticing.

Where do you begin?

At interview I’d been asked to give a presentation on ‘How would you begin to approach establishing pioneer ministry in West Cheltenham’ [italics mine!]. At the time I didn’t realise how important the work I put into this presentation was, standing me in good stead for Day One of the job.

I outlined three pioneering principles of prayer, people and practical loving service, as the basis for the ministry. As soon as I was in situ, I gratefully returned to those words to remind myself of the foundations and to prioritise the place of prayer in those initial days and weeks.

First of all, almost as soon as I arrived, I left! I went away by myself to a quiet place on retreat to simply wait on God, commit my future to his hands and to discern what my first steps should be. No blinding revelations but a deep sense that my times are in His hands, I am enough for His calling upon me and He is going before me.

When I returned, I made a commitment to prayer walk the streets of Hesters Way and Springbank daily for six weeks – a good Biblical precedent of 40 days! – before I made any decisions on future plans or long-term commitments.

I kept track of my path each day on a google print out map to ensure nowhere was missed. Over the course of those 40 days I walked every street in the area three times over, including every cul-de-sac and every alley way with houses fronting onto them – of which there are many!

As I paced the streets, I made the most of chance encounters to introduce myself, start conversations and, if appropriate, to offer prayer. I had the privilege of praying with people in driveways, in the park and in the community centre, praying for healing, for their families and their jobs. Some of these encounters, often when I took an unplanned turning, were very timely, where if I’d been just 30 seconds earlier or later, I would have missed the meeting. A couple of these in particular, have led to significant connections that are contributing to the future development of the pioneering ministry. 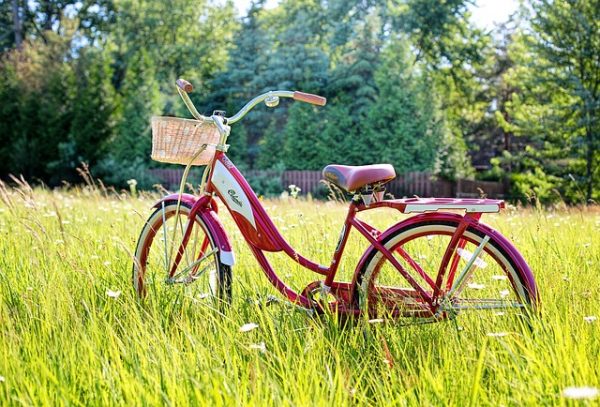 With each coverage of the area I also walked, (or cycled, after the purchase of a new red bike in week one, complete with basket on the front!) the ‘bounds’, having identified a route that would encircle the whole community.

I often recite Psalm 16 and particularly love verses 5-6: ‘The Lord has assigned me my portion and my cup, he has made my lot secure. The boundary lines have fallen for me in pleasant places, surely I have a delightful inheritance.’

Coming from a relatively small rural parish with a population of only 5500, to the largest parish in Gloucester Diocese with a population of around 30K, it helped me to clearly define the boundaries of my ministerial responsibility so that I didn’t feel overwhelmed, but it also felt important spiritually to mark out a circle of blessing and protection.

In the early weeks I began to discern from my conversations and networking quite a lot of unrest and strife and anger amongst and between various community groups and I began to pray an ancient Celtic circle prayer ‘Let x be within, let y be without’, praying particularly for peace to be within and strife without.

I came up with a wacky idea of placing boundary stones to encircle the area. I painted a series of pebbles with a cross, the date and an image of a bee, making reference to the parish vision statement of ‘Places and communities buzzing with the extraordinary presence of Jesus’. I placed these stones strategically at intervals around the boundary route, so that joining them up as the crow flies would encompass every household and community building. I was then able to invite others to join in the prayer – whether they knew the area or not, they could imagine the ring of stones and use that Celtic circle prayer.

Mobilising others was another important stone in this foundation of prayer. From the outset I invited family and friends to be on a mailing list to receive irregular prayer updates from me, highlighting things to celebrate and reasons to praise God, as well as requests for focussed intercession. Early on as I became more familiar with the congregations of West Cheltenham I invited them to sign up too. There are now over fifty people committed to pray for the pioneering ministry in Hesters Way and Springbank.

WHAT NEXT? MORE OF THE SAME!

That first six weeks flew by and I was then faced with the big question of what next? So I went on holiday!

On my return I knew that, whatever else I might initiate, the focus on prayer must continue. So I still prayer walk the streets making the most of chance encounters, I still cycle the bounds praying a ring of blessing and protection, I still communicate (albeit irregularly) with my prayer partners, and so it must continue. An annual retreat to reflect and refocus will also form part of my rhythm of prayer.

I hope that whatever pioneering initiatives develop in the future I will remember to keep prayer as the priority and not let it get squeezed out by busy-ness and activity.