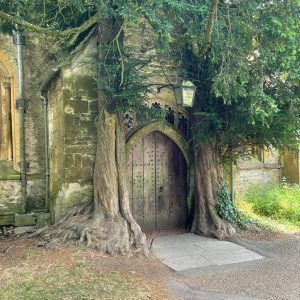 The picturesque trees framing the door of St Edward’s Church in Stow have been selected to be dedicated to the Queen as part of the Queen’s Platinum Jubilee Green Canopy project.

A network of new trees is being planted across the country and 70 existing trees and 70 sites of ancient woodland have been picked to be dedicated to the Queen.

The Ancient Tree dedication marks the start of a long-term project to propagate material to ensure that the genetic resource and unique characteristics of some of the UK’s most important trees are preserved.

The pair of yew trees at Stow form a canopy over the church door which is visited daily by tourists. It is believed that fantasy writer JRR Tolkien took them as his inspiration for the ‘Doors of Durin’ which stand at one of the gates of Moria in The Fellowship of the Ring.

Tolkien was a Professor at Oxford and had strong links with much of Gloucestershire and Birmingham.

Churchwarden Desmond Watson said, “We are greatly honoured that the Yew trees which form a canopy at the North Door of St Edward’s Church, Stow, have been selected as one of the sites to be dedicated to Her Majesty in celebration of the Platinum Jubilee.

“It doesn’t require too much imagination, to picture Tolkien stopping off at Stow for a pint of beer and coming up to the church, a place with which he would naturally connect as he was a devout Christian.

“We can picture him coming into the church for a few moments to reflect and pray and then walking round to see the magnificent old yew trees at the North Door. It is a wonderful story and even more amazingly, the yew trees of Stow still inspire hundreds of visitors today.”

Find out more about the Ancient Trees here –> 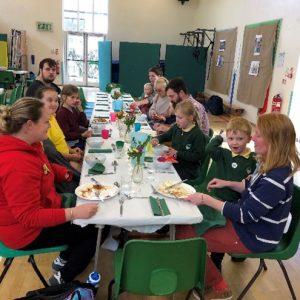 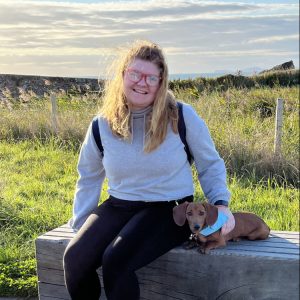