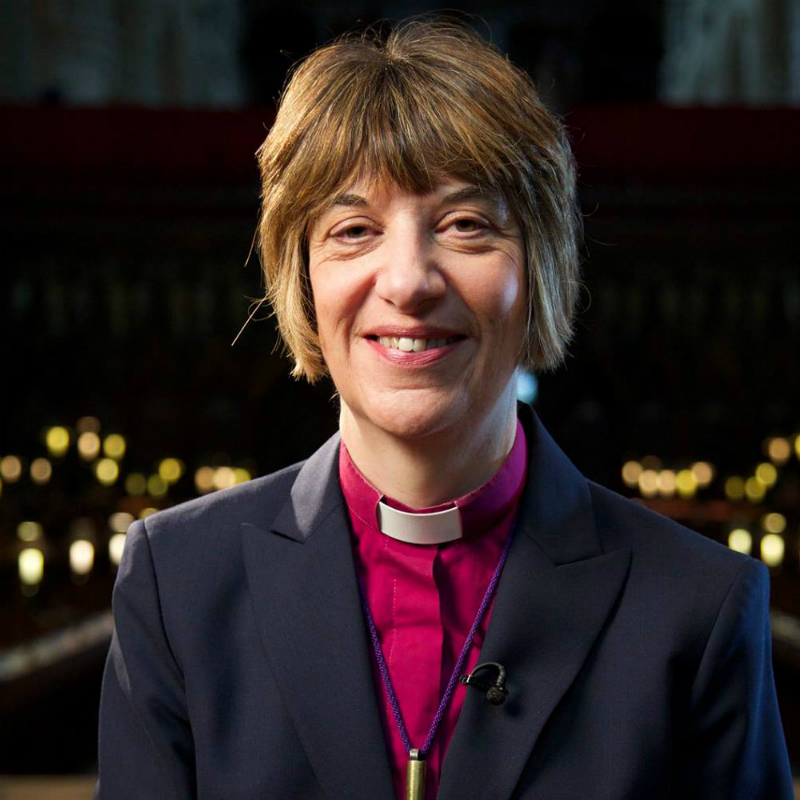 Personal Assistant to the Bishop of Gloucester
Angie Seddon
01452 835511

The office is based at:
2 College Green
Gloucester
GL1 2LR 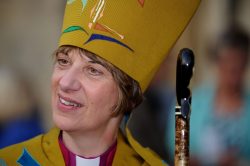 She began her life in ordained ministry in 1994, after training at Wycliffe Hall in Oxford. She served her title at St George & All Saints, Tufnell Park before becoming Vicar of St James the Less, Bethnal Green in 1999. She was appointed as Archdeacon of Northolt in 2006, before becoming Archdeacon of Hackney in 2011.

During her time as the Bishop of Gloucester, she has launched two nationally and internationally recognised campaigns #Liedentity and Fighting for Women’s Justice. The #Liedentity campaign was launched in 2016 and raises awareness of body image anxiety in young people and the pressures they face through social media, TV and advertising to look a certain way, changing the message that ‘who you are, is all about how you look’. With a keen interest in gender justice and a particular passion for vulnerable girls and women she launched the campaign Fighting for Women’s Justice in 2017.  The campaign aims to change the women’s justice system and raise awareness of the incredible work that takes place through Women’s Centres across the country, supporting the most vulnerable women in our communities.

Her role in the House of Lords includes being the Anglican Bishop for HM Prisons in England and Wales and she is a member of the All Party Parliamentary Group on Women in the Penal System. In addition she holds a number of positions across a wide range of voluntary and statutory organisations, which include being President of the Nelson Trust, a Patron of both the Prison Fellowship and The Welcome Directory and an Ambassador for the Christian charity Restored.

Her first book ‘Encounters’ was published in 2020 and is a series of reflections linking Gospel encounters between Jesus Christ and those he met, with people and places in her own personal journey with God.