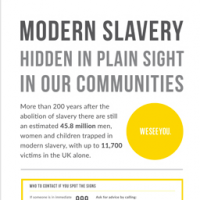 Thursday 18 October 2018 was Anti-Slavery Day, a day which provides an opportunity to raise awareness of human trafficking and modern slavery, and encourage government, local authorities, companies, charities and individuals to do what they can to address the problem.

It is estimated that there are more than 40 million people around the world trapped in some form of modern slavery – more people than during the peak of the historic slave trade. However, this isn’t an issue that only affects people in other countries, or just in larger cities. It happens right here in Gloucestershire.

The Clewer Initiative is a 3 year project to enable Church of England Dioceses to raise awareness, develop strategies to detect modern slavery in communities and to report concerns about possible victims. As a Clewer Diocese, we are committed to raising further awareness across the Diocese of Gloucester, so that we can use our presence in local communities to support the work of the police in combating Modern Slavery and safeguarding victims.

Modern Slavery in the Diocese of Gloucester

To enable further awareness raising in parishes, we have produced this video, with voices from across the Diocese and county sharing their knowledge and experiences in relation to Modern Slavery. Using the video, alongside Clewer Initiative Church Resources, we would like parishes to hold a service with a focus on Modern Slavery. If you do so, please share this with the Comms Team and feedback to the Safeguarding Team, so that we know how this has gone in your parish.

Questions or concerns about Modern Slavery?

Read: An Introduction to Modern Slavery, produced by The Clewer Initiative, as well as other information on their website.

Get in touch with Brett Riches and Becca Faal, Diocesan Safeguarding Advisers. 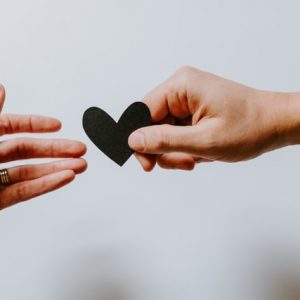 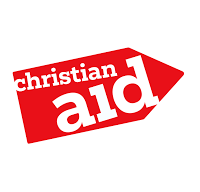 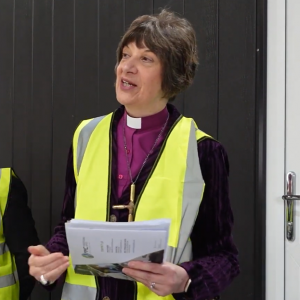